Students’ behavior and engagement depend greatly on the atmosphere that is created in the classroom. Whenever the learning environment is positive and safe, students are more likely to participate confidently in discussions. For teachers, practicing good classroom management is essential to achieving this.

But it is much more difficult and challenging when the debate topics for students are sensitive, such as religion, politics, and mental health. Students may already hold deep personal beliefs and each student could hold different perceptions.

Students may have competing values and interests on these topics. This may be because of events that happened to them in the past, their current state of mind or some future desired outcome.

These sensitive topics can evoke thoughts and feelings at a very personal level which can result in the expression of extreme opinions that other members of the group may find abhorrent. Some students may feel so uncomfortable about opinions expressed, the manner of their expression or other students’ reactions that they feel unable to participate at all. Some of your students may have personal experience of the issue under discussion which can make it more controversial.

There are several productive strategies to manage discussions about sensitive topics in the classroom. Matt C. Pinsker, an adjunct professor who is teaching undergraduate and graduate students at the department of Homeland Security and Criminal Justice at Virginia Commonwealth University (VCU), describes his approach to this issue:

“In the course of a semester, we learn about a number of uncomfortable subjects including the following: racism, alt-right, white supremacist groups, rape and sexual assault, offensive language, child pornography, murder, torture, involuntary human medical experimentation (like the Nazis did), effects of bio/chem weapons, and more. As many of my students want to go into law enforcement, civil rights, military, and other related fields, in class we go into graphic detail to the extent necessary to properly prepare them to be professionals in their fields.

The way I prepare my students is by reminding them that they are adults, so if they feel uncomfortable, buck up. The notion that students, especially in college, need to be babied and protected with trigger warnings and safe spaces is absolutely ridiculous, and I refuse to participate in the infantilization of higher-ed. So far, my method has worked very well. My students recognize just how ridiculous society, especially higher education, has become with the totalitarianism of political correctness, and appreciate being treated like adults. Many have even expressed the notion that if you keeping treating people as weak and needing protecting, they themselves will eventually start to believe it.”

Here are three paradigms that teachers can use to appropriately control these topic discussions in the classroom. 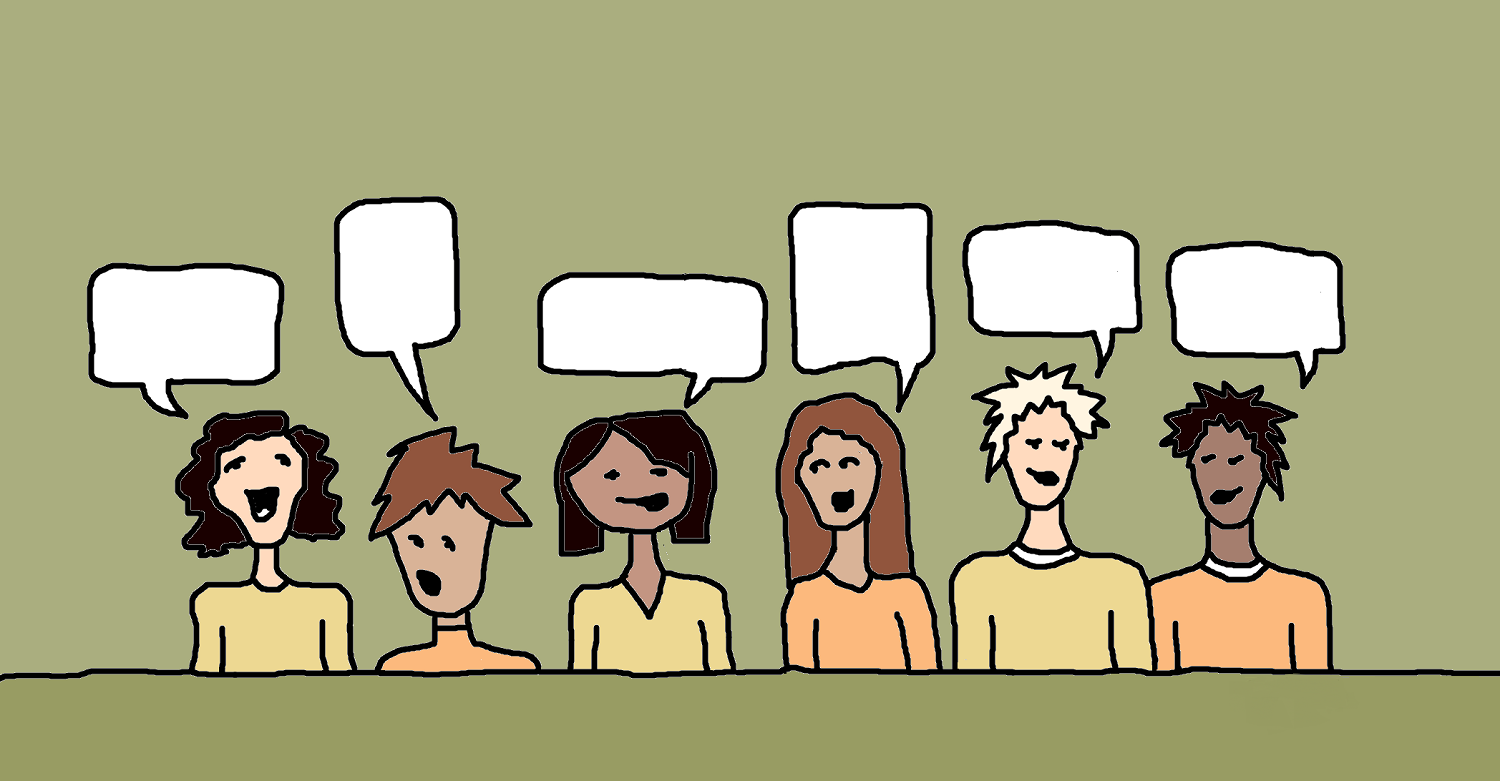 Liberation Pedagogy. The aim is to develop a “critical consciousness” among students. They are encouraged to bring their own experiences and perspectives to the problems investigated in class. This way, the classroom should be seen as the group of people who are invested in the problems of the social and political world.

Civic Humanism. Students need to have a sense of social responsibility and teaching should help them be prepared for the responsibilities of active citizenship.

Academic Detachment. The aim is to make sensitive topics list into objects of academic investigation and analysis rather than just having random and subjective discussions about them.

After deciding which approach is more convenient for your class, you should employ some specific strategies to give your students the best chance for success.